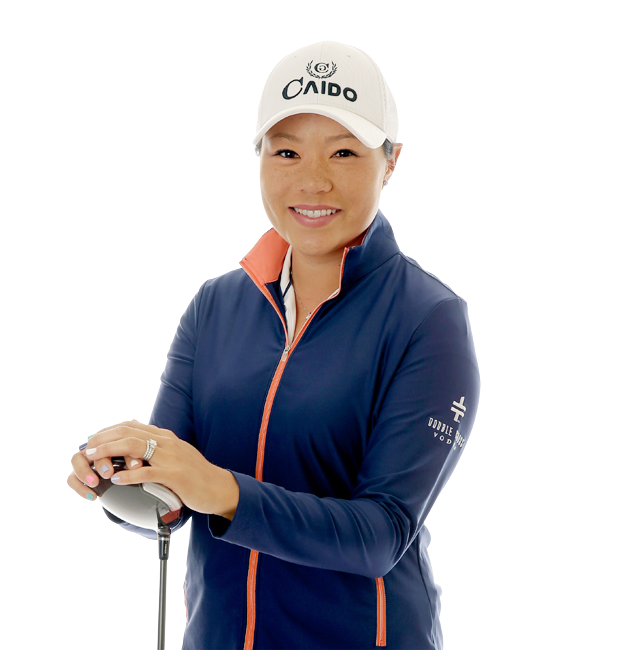 5’6”...Started playing golf at the age of 11...Credits her parents as the individuals most influencing her career...Hobbies include shopping, reading fashion magazines, watching “Grey’s Anatomy” and “Entourage”…Qualified for the Tour on her first attempt.

Amateur
Cho enjoyed success on the American Junior Golf Association (AJGA) circuit, as she earned AJGA All-America honors in 2002 and recorded 13 top-10 AJGA finishes. She played in four U.S. Women’s Amateur Championships. At the University of Southern California, Cho won five collegiate tournaments and was a three-time NCAA All-American. During her senior season, she won four collegiate tournaments, including earning medalist honors at the 2006 NCAA Central Regional. She was named the 2006 Honda Award Player of the Year and 2006 Pac-10 Player of the Year. Cho was also selected as a member of the United States Team in the U.S. vs. Japan Matches in 2006.