Upper Montclair Country Club in Clifton, NJ to host the LPGA Cognizant Founders Cup, starting with the 2022 tournament from May 9-15.

Cognizant, one of the world's leading professional services companies, will continue to serve as Title Sponsor, with the 2022 Cognizant Founders Cup in May. This marks the second consecutive year that golf’s best professional women players will visit Northern NJ to compete in the prestigious event that pays tribute to the 13 founding members of the LPGA, including surviving founders Marlene Bauer Hagge and Shirley Spork. The Cognizant Founders Cup offers a $3 million purse, which is the largest of any LPGA Tour event outside of the majors and the CME Group Tour Championship.

Upper Montclair Country Club is one of only a few country clubs worldwide known to have hosted tournaments for all three professional golf tours, including the LPGA in 1979 & 1980, 1983 & 1984, and 2007-2009. Long considered one of NJ’s premier golf clubs, this legendary A.W. Tillinghast golf course design underwent a major renovation in the 1950s, directed by Robert Trent Jones, Sr., transforming Upper Montclair Country Club into its present 27-hole Championship layout. The acclaimed venue, which has hosted hundreds of the world’s best players over many decades, will challenge defending Champion Jin Young Ko; world No.2, Nelly Korda; and the elite field of LPGA Tour golfers. 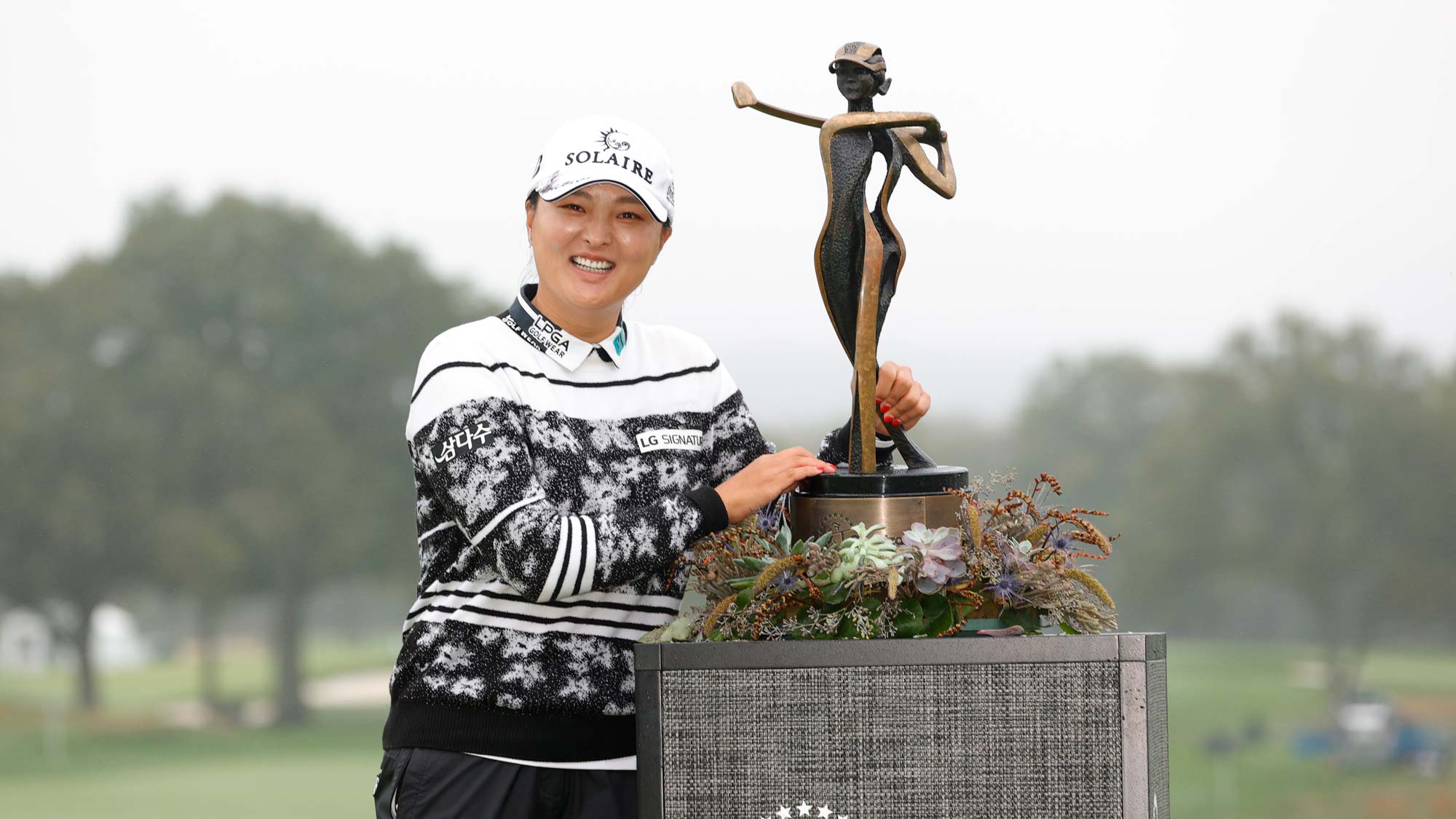