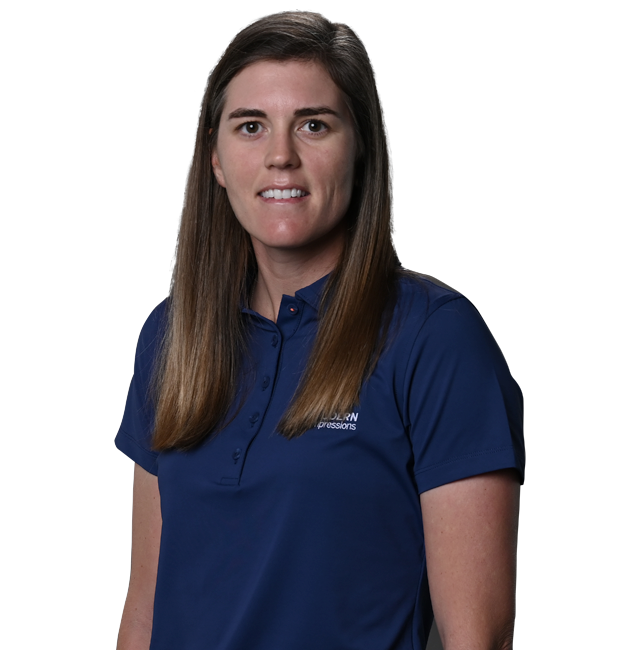 5’10”…Started playing golf at age 10…Hobbies include any sports, coloring and watching sports…If she didn’t choose the LPGA as a way to make a living, she would be a school teacher…Qualified for the LPGA Tour on her first attempt.

Clanton enjoyed a successful amateur career, winning the 2010 North & South Amateur Championship. While at Auburn University she recorded two wins, including the 2009 NCAA Fall Preview. She was named the 2008 NGCA Freshman Player of the Year.