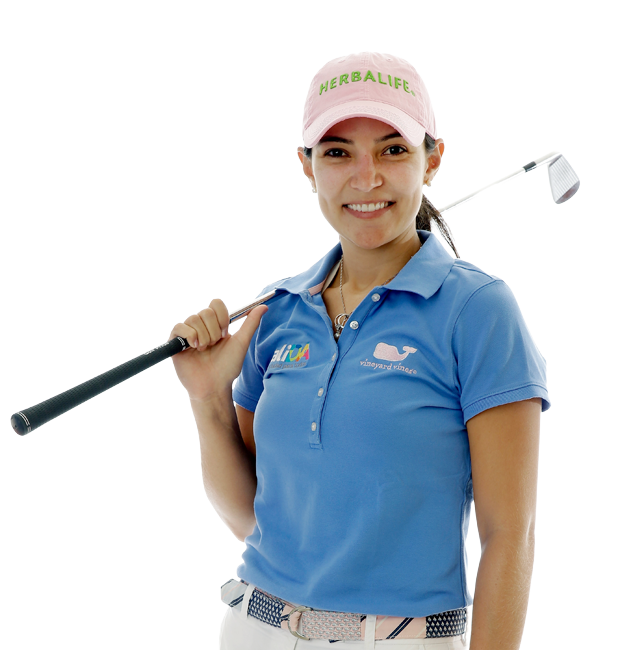 2012:
• Earned her 2013 status by finishing 2nd on the 2012 Epson Tour money list.
• Recorded her second-career victory on the Epson Tour at the Eagle Classic.
• Posted four additional top-10 finishes on the Epson Tour and was ranked second on Tour in Scoring Average (71.94).

2011:
• Best finish was a tie for 53rd at the Safeway Classic Presented by Coca-Cola.

2010:
• Best finish was a tie for 29th at the Navistar LPGA Classic Presented by Monaco RV.
• Won the Texas Hill Country Classic on the Duramed FUTURES Tour.

2009:
• Turned professional in March.
• Finished 23rd at the LPGA Final Qualifying Tournament, where she earned Priority List Category 16 for the 2010 LPGA season.
• Competed on the Duramed FUTURES Tour, finishing in the top-10 twice, including a tie for second at the USI Championship.

Amateur:
• Moreno played collegiate golf at the University of Southern California, and was the 2008 PAC-10 individual and team champion, and was given Honorable Mention distinction.
• She was the NCAA national runner-up in 2007, and was selected as a First Team All-American that same year.

Personal:
• 5'6''
• Started playing golf at the age of 7.
• Credits her mother, who has been her biggest supporter, as the individual who influenced her career the most.
• Hobbies include reading.
• Qualified for the Tour on her second attempt.
Tournaments
Top Stories