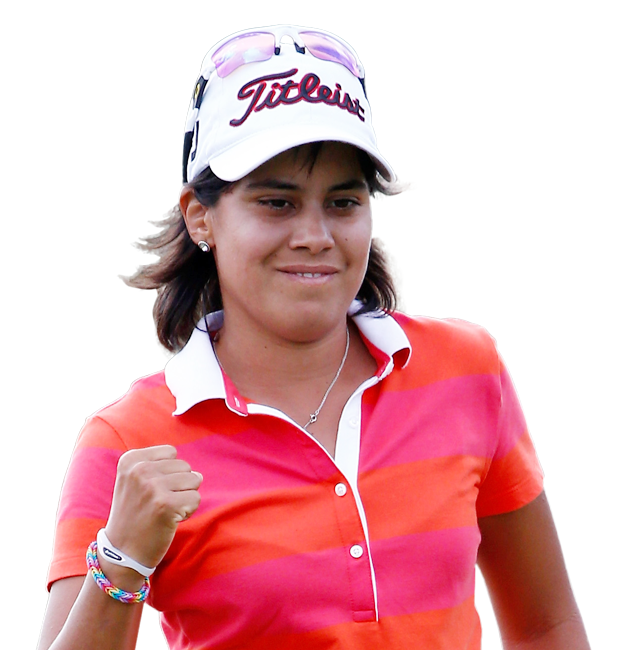 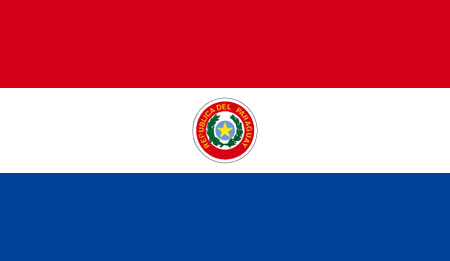 5’2”...Started playing golf at the age of 4...Credits her parents, Scott Betger, Jonathan Yarwood and David Leadbetter as the individuals most influencing her career...Hobbies include playing tennis and shopping…Qualified for the Tour on her first attempt.