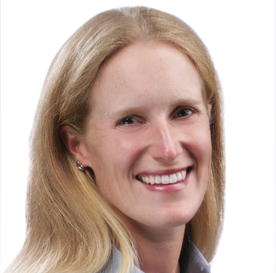 5’9”…Started playing golf at the age of 11...Credits Ken Stevely from Glasgow, Scotland, as the individual most influencing her career...Inducted into the National Golf Coaches Association (NGCA) Hall of Fame in 2004…Has one brother…Hobbies include working out and playing golf for fun with friends...Qualified for the Tour on her first attempt.

Amateur
Moodie captured the 1992 Scottish Ladies title and was a member of the Great Britain and Ireland Curtis Cup Teams in 1994 and 1996. She participated in the World Cup Team Championship from 1995-96. As a competitor on the San Jose State University golf team, she earned First-Team All-American honors from 1994-97. She was the winner of 12 collegiate tournaments and posted the lowest scoring average on her team from 1996-97.