Danielle Kang With Sense of Familiarity in Busan Once Again

Known to the founding members of the LPGA Tour as “Mighty Mite,” the short statured Bettye Danoff joined the Tour with an impressive golf résumé. She began playing golf at an early age after her family opened their own driving range and nine-hole golf course. She won four straight Dallas Women’s Golf Association Championships from 1945-48, the women's division of the Texas PGA in 1945 and 1946 and the Texas Women's Amateur in 1947 and 1948.Although she was winless on the LPGA Tour, she still played a huge role in its formation. She earned her the LPGA Commissioners Award in 2000, which honors a person or organization who has contributed uniquely to the LPGA and its members, who has furthered the cause of women’s golf, and whose character and standards are of the highest order. 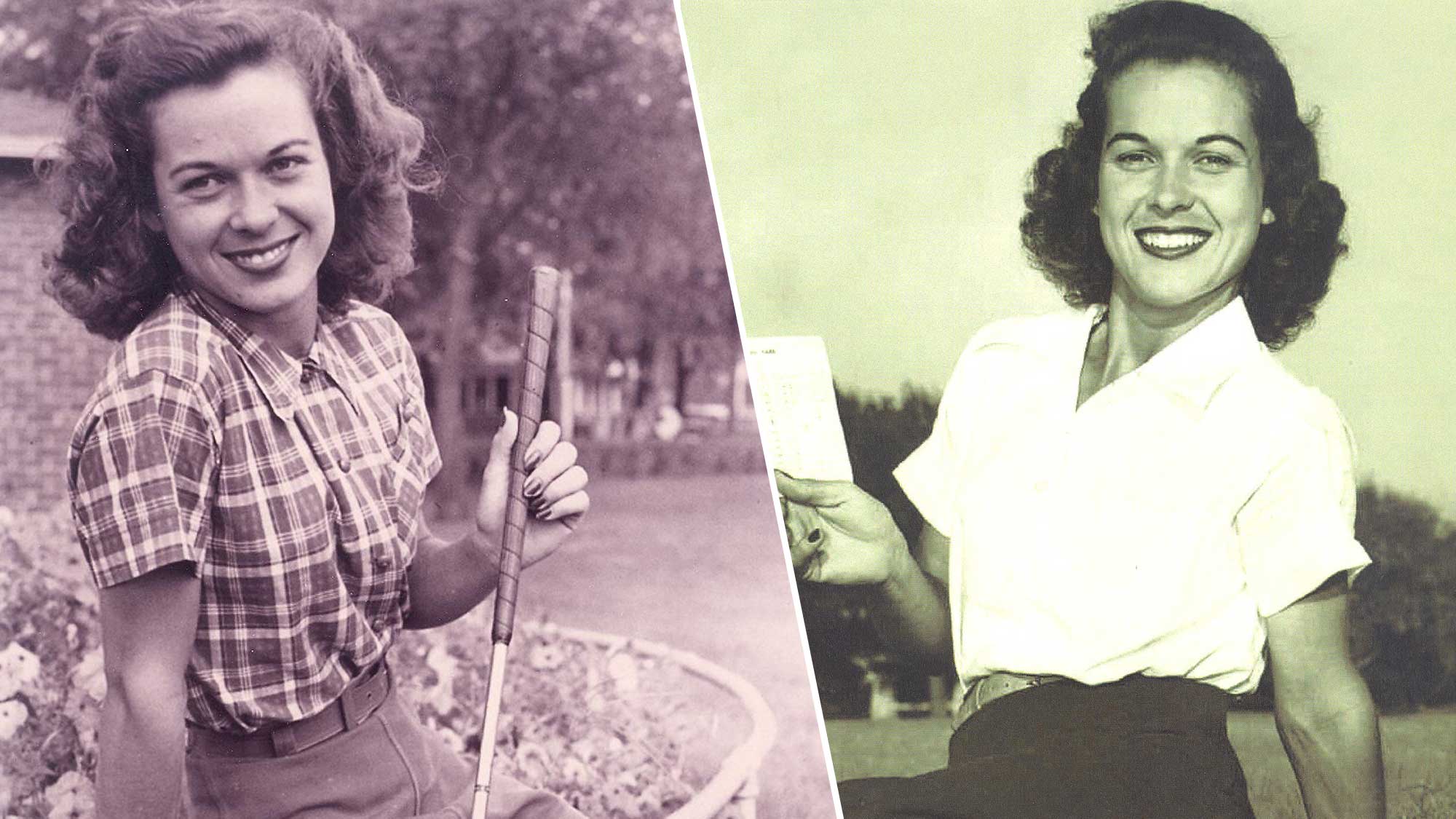